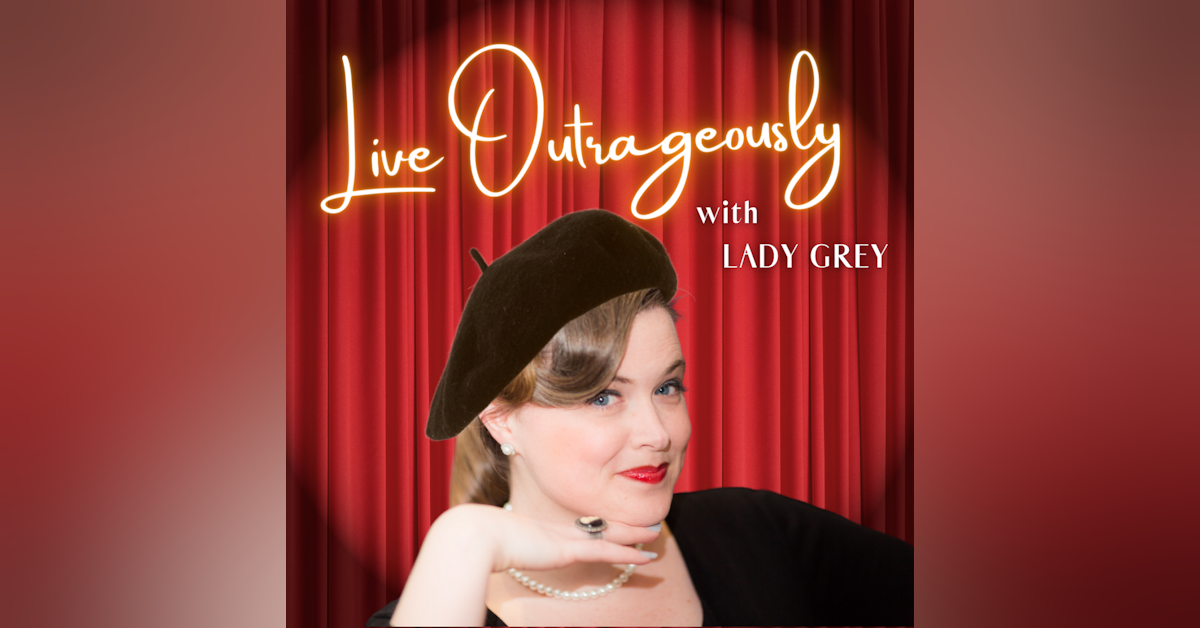 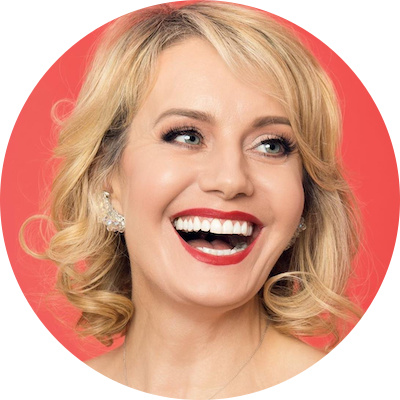 Eileen Grubba is an award-winning actress, lifetime member of The Actors Studio, member of the Television Academy, and Brand Ambassador for Global Disability Inclusion. Her TV appearances include HBO’s Watchmen, CBS’s SWAT, ALL Rise, Criminal Minds, NBC’s New Amsterdam, Game Of Silence, Netflix’s The Politician, ABC’s Stumptown, FX’s Sons of Anarchy, Bones, Fear The Walking Dead, HBO’s Hung & Enlightened, Benched, Instant Mom, CSI: Miami, The Mentalist, Cold Case, Nip/Tuck, The Closer, Monk and more. She has been nominated for multiple Best Actress awards for Indie films, with wins for Best Ensemble Cast in the female lead. She was honored with the WeSpark Award at Idyllwild Film Festival 2020 for social impact on the entertainment industry and won Mary Austin Excellence in Screenwriting Awards in 2019 and 2020, as well as many awards for her disability-inclusive short films. She is an advocate for the hiring of performers with disabilities in film, television and advertising, serves on the SAG/AFTRA National PWD Committee, and was selected for the 2020 CBS Leadership Pipeline for directing. She is a national public speaker for events supporting challenged patients, disability inclusion, eradicating bullying, and empowering women. In 2019 she went through training at the FBI’s Citizen Academy for community leaders and was keynote speaker for their graduation.

Eileen narrowly survived a viral attack on her spine caused by a vaccine that left her paralyzed. She spent years of her childhood in a wheelchair, and every year since trying to stay on her feet. She is also a cancer survivor. 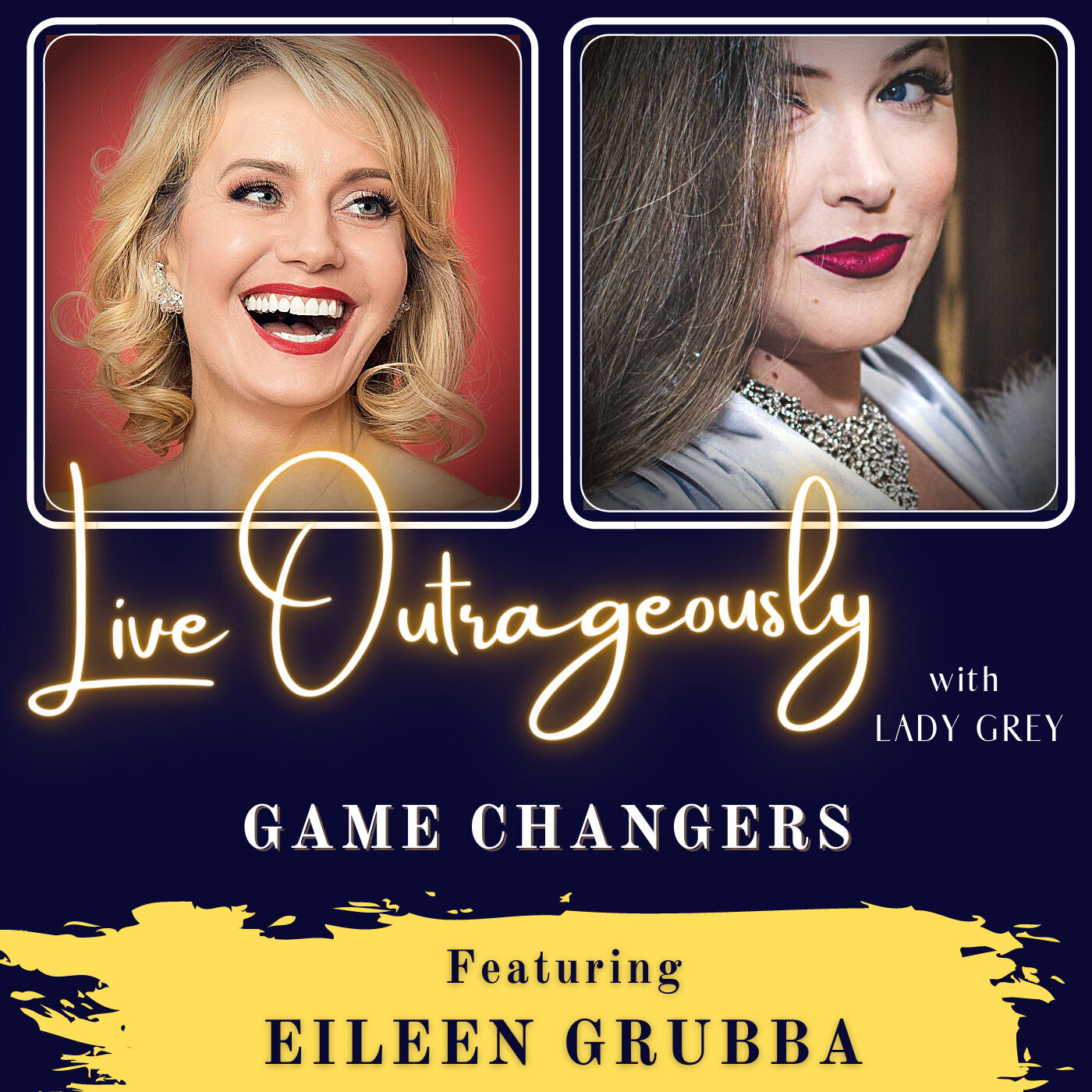 Award-winning actress, writer, director and producer, Eileen Grubba, shares her thoughts on her powerful journey of overcoming life-threatening illness and disabilities, fighting for inclusion in the entertainment industry, a...